Defendant Touchstream Technologies, doing business as Shodogg, developed software to allow the user to continue streaming video/content uninterrupted between multiple devices. Shodogg entered into a contract with FetchIT whereby FetchIT would be granted a license to the software in order to market it and sublicense it to businesses who could use the technology.

The parties' agreement, importantly, obliged FetchIT, if it learned of any infringement of Shodogg’s technology by others, to NOT “take any action on account of any such infringement without first obtaining the written consent of Shodogg."

After the parties contractual relationship began, Shodogg attempted to sell its services to Turner Broadcasting. Another unrelated company, Vizbee, was competing to provide the same services to Turner, which resulted in Shodogg accusing Vizbee of infringing its intellectual property. Shodogg sent a cease and desist letter to Vizbee, who ended up winning the business from Turner. The Court found that: "Shodogg hoped that it could collaborate with Vizbee, which had won those Turner opportunities. Shodogg sought to use potential patent infringement litigation as leverage in its collaboration discussions with Vizbee, and in the alternative actually pursue such litigation."

In the course of dispute between Shodogg and Vizbee, a FetchIT representative sent an email to Vizbee explaining that FetchIT controls sub-licensing rights in the Shodogg technology, and offering “to discuss a partnership that would resolve any issues [Vizbee] currently ha[s] with Shodogg” by sublicensing the technology from FetchIT.

Shodogg became aware of the email and demanded that FetchIT desist and turn over all communication between FetchIT and Vizbee. After exchanges of accusatory emails displaying intransigence, Shodogg terminated the license agreement, and withheld FetchIT’s access to Shodogg’s technology. FetchIT then filed suit in Delaware's Court of Chancery alleging that Shodogg's walking away from the contract was actionable breach.

The Court interpreted the agreement of the parties as laid out in the licensing agreement in the following manner: "The principal purpose of Section 10.1 appears to be to prevent FetchIT from bringing enforcement actions against third parties for use of Shodogg’s IP, to which FetchIT had a license. Shodogg wanted to maintain control over enforcement of its IP rights, in pursuit of which the parties agreed to broad language, providing FetchIT would not take any action with respect to infringers of Shodogg’s IP. As [FetchIT] knew, Shodogg considered Vizbee to be an infringer. Nonetheless, in pursuit of the interest of the FetchIT parties, [FetchIT] effectively undercut Shodogg’s attempts to vindicate its rights, by sending the e-mail to Vizbee. Accordingly, per Shodogg, the FetchIT parties breached the License Agreement."

The contract laid out 3 scenarios where, following a breach, the non-breaching party could give notice and opportunity to cure, absent which it could terminate the License Agreement. The scenario relevant here was: where FetchIT breached its “obligations relative to the use of the Technology” and that breach “in the opinion of Shodogg’s counsel create (sic) a bona-fide, materially significant threat to Shodogg’s rights to the Technology or otherwise to Shodogg’s business,” FetchIT would have “fifteen (30) days or immediately if deemed incurable” to cure.

The Court held that "[t]he contractual right to demand cure [ ] is triggered by a subjective finding by counsel of a “bona-fide, materially significant threat” to Shodogg’s business, and such a finding was made and communicated to FetchIT by Shodogg."

Moreover, the Court held that "[t]he requirement that the finding be 'bona fide requires subjective good faith." The Court found that "the evidence is ample that the finding was in good faith. Shodogg was in financial difficulties. Among its limited valuable assets was its technology rights, and specifically a claim against Vizbee for infringement of those rights. [FetchIT's] e-mail to Vizbee threatened to undercut any value in this claim … The standard here is whether Shodogg and its counsel determined in good faith that FetchIT’s action was a material threat; that is, a material threat from Shodogg’s point of view given its knowledge at the time the determination was made. The objective extent of the threat was hidden from Shodogg due to FetchIT’s intransigence. Had FetchIT disclosed the extent of its communications with Vizbee and promised to refrain, as Shodogg demanded, not only might the termination not have occurred, but, at any rate, in this litigation FetchIT might argue, plausibly, that a finding of material threat was not bona fide."

The Court found that since the breach was material as defined in the Licensing Agreement, FetchIT had an opportunity to cure as of right within fifteen (30) days. As to the discrepancy between the written and numerical terms, the court found that "[t]he record [was] devoid of evidence to resolve this ambiguity," but held that "the written number controls, it being less likely that a drafting error will occur in a written expression than a numeric one," as per the general rule in Delaware.

As to FetchIT's exercise of its opportunity to cure within the timeframe allowed under the licensing agreement, the Court found the following:

"Moreover, by refusing to turn over its communication with Vizbee, and by implying that there were multiple communications, FetchIT undercut any ability of Shodogg to devise a strategy to negotiate with Vizbee. I find that as of the time of termination, FetchIT had refused to cure the breach." 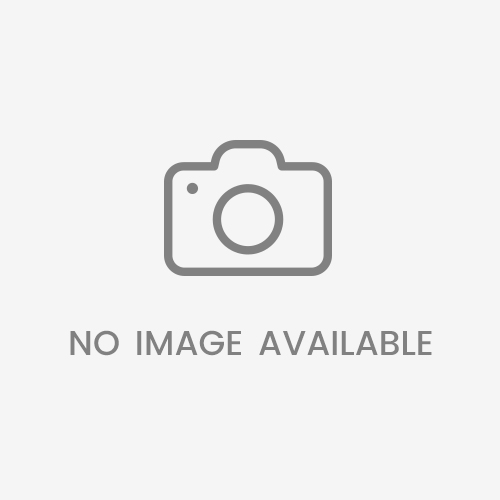